A gem about listening from Harriet Lerner: This is conversation #1; there will be other times to talk 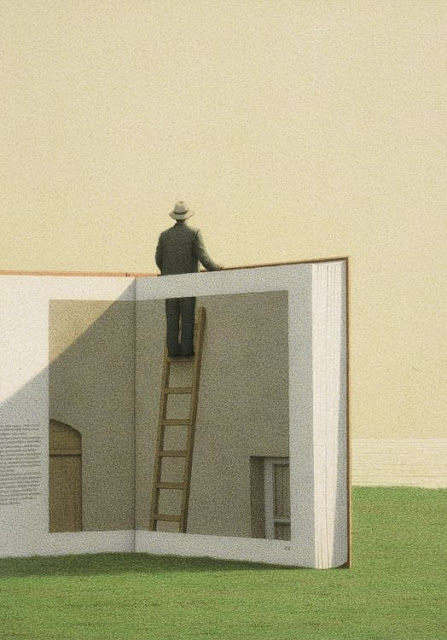 Vivian, asks, “Grandma, do you want to see a bee’s leg?” Lickity split I am sitting next to her. “Look at the hair on its legs,” and she shows me.


I admit to an inner tug to give Vivian a lecture on the vital role bees provide in food ending up on my plate when I see their setae. Instead, I listen as Vivian describes what she sees. 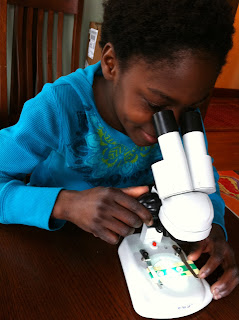 Later I think more about that urge to talk instead of listening.

I recall something in one of Harriet Lerner’s books about listening. (It’s from a chapter she calls L.D.D., which stands for Listening Deficit Disorder). It goes like this:

“When in a conversation, don’t just do something, stand there!”

She says that many conversations start with a person saying, “I’m feeling X” and the other person immediately says, “Have you considered doing Y or Z?” Her suggestion is about letting a conversation unfold without a solution.

In other words, when someone is talking, my job is to listen.

In the past, and with kids especially—well, okay, with everyone—my mode of relating was to listen or watch long enough to move in quickly to teach, tell, lecture, or offer a solution.

This awareness gives me the freedom to practice being a caring listener and a skilled questioner. When I do this, Vivian’s curiosity grows. She shares what she notices and knows. If I remain quiet enough, I might discover that she is already attuned to the plight of pollinators.

I’m so glad I kept quiet.

I learned that she’s a budding scientist! She enthusiastically told me she was going to be a doctor. I believe her. The gift I gave was just being there with her, attentive and curious. I could tell she felt heard and enjoyed my company.

As Lerner says, listening defines how we relate and connect with others.
Posted by Susan Michael Barrett at 5:57 PM