Scavenger hunt, cultural objects, and what is that thing? 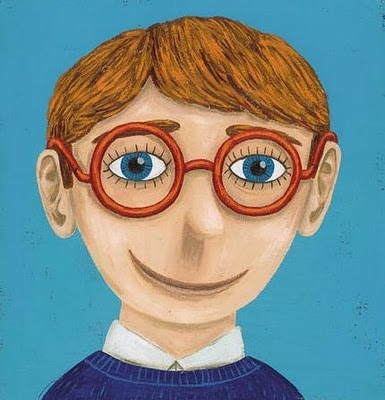 I read One World, One Day by Barbara Kerley. It’s a story told in photographs about a day in the life of kids around the world. “At dawn, as the sun slips over the horizon, kids around the world get up, wash up, and celebrate a new day.” I show pictures of what children eat: porridge, pancakes, churros, and toast. When Maggie sees the picture of churros, she says, “Churros are so good dipped in chocolate milk.”

We sing the continent song and then I put my mat on the ground to introduce a new work: the cultural objects box. Jax has a hard time sitting on his pockets he’s so excited.

The cultural objects box holds things from the different continents. I wrap them carefully in tissue paper and we unfold them like they are precious. Maggie unwraps a wood cup from Africa. 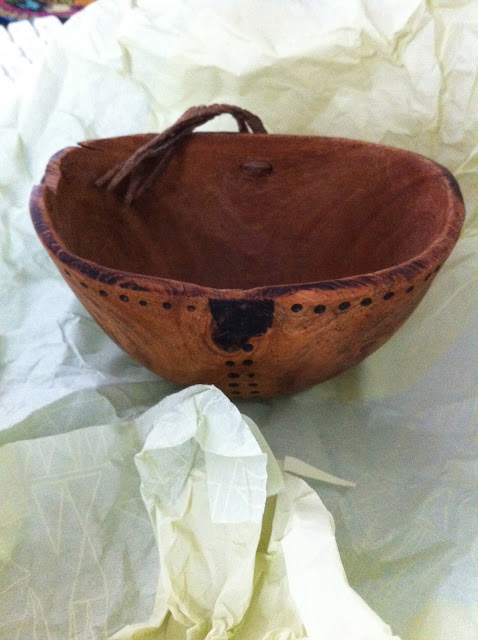 Skyler shows the a drum from Asia. Sebastian has a small package. It's from Europe. What do you think it is? 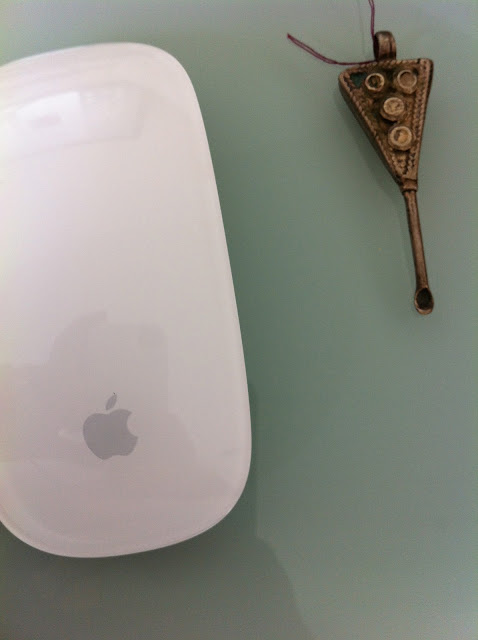 A few other objects: a bottle of sand from an Asian desert (Abu Dhabi), a large shark’s tooth found in the Peace River near Myakka City, Florida. Elijah notices the gum mark on the tooth. He shows the kids his teeth so they can imagine what part of the tooth is below the gum. 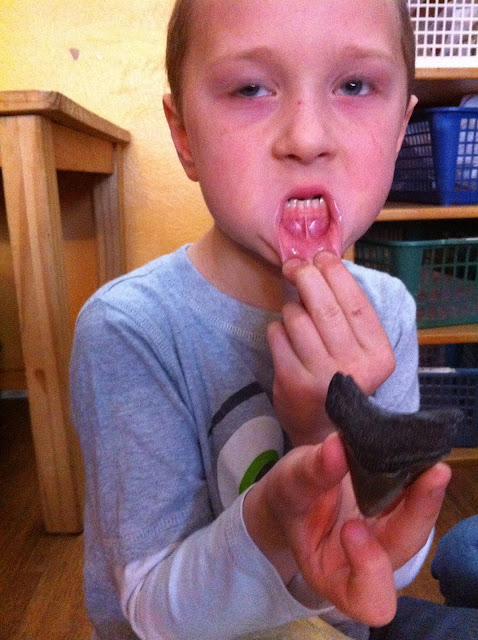 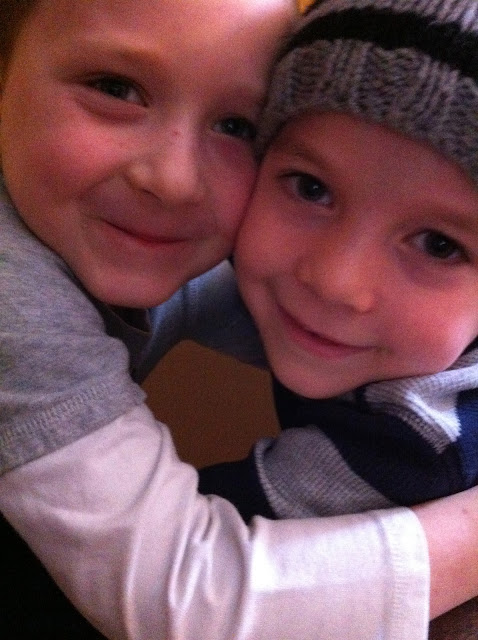 After the lesson, we head outdoors to do a scavenger hunt for natural objects. I give each child a paper bag and tell them what to look for. Their observation skills are keen. We use this list from The Taylor House. 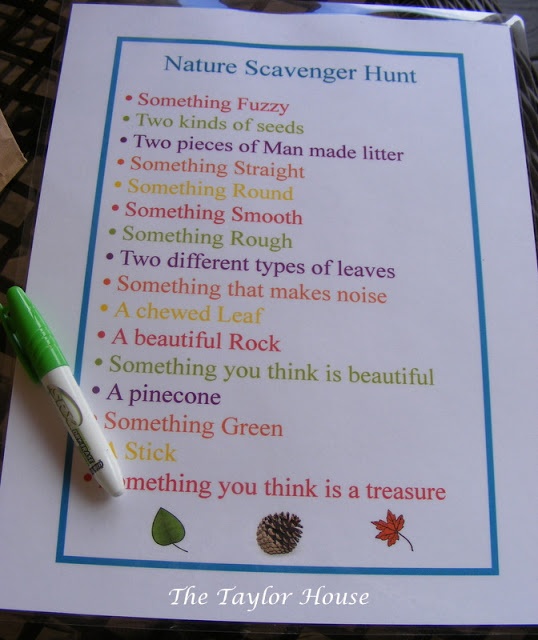