Do you know what a re-toucher does? 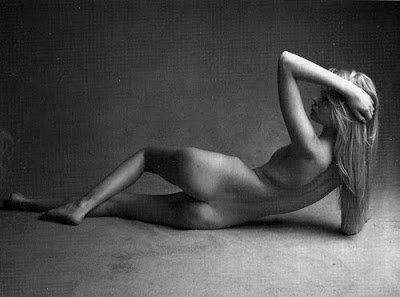 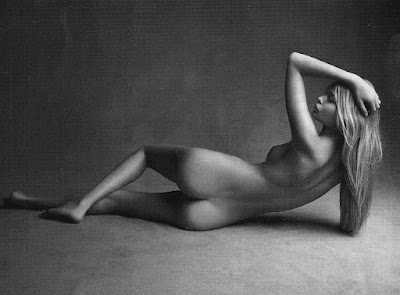 Parents of teen girls: listen to this. Have you ever heard of a re-toucher of fashion photography? A retoucher uses programs such as Photoshop to change photographs.

When I look at magazines with teens, I want to remember to tell them that many photos are re-touched to slim a figure, take away blemishes, make hair look silky and styled, breasts rounded and full, or fill in or reduce to give an idealized superhuman body image. It's not real. The super model doesn't look like that. No one does.

Vanity Fair, W, Harpers Bazaar, Allure, French Vogue, Italian Vogue, V, and the Times Magazine, among others, also use Dangin. Many photographers, including Annie Leibovitz, Steven Meisel, Craig McDean, Mario Sorrenti, Inez van Lamsweerde and Vinoodh Matadin, and Philip-Lorca diCorcia, rarely work with anyone else. Eighty employees work with him in a four-story warehouse in Manhattan."