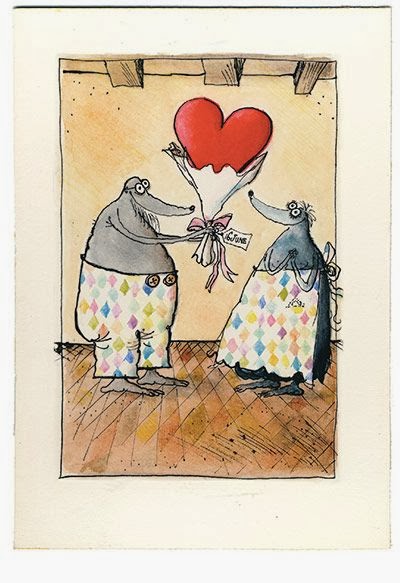 The determining factor in human life is not the economy but the dynamic of kindness or its opposite. -Michael N. Nagler

I read a story I continue to think about. It's about the nobility of kindness and how we treat one another.


Like high school friend Betty's generosity. She drives a couple states away to pick up and bring a friend to her home so that she can help with her cancer treatment.

Now imagine doing something kind like that for a stranger.

My friend Jeanne needed a kidney transplant so she wrote about it on her blog. A stranger named Laura responded by giving her one of her kidneys.


Or, let's explore the possibility of choosing love over fear in that story I'm still thinking about. In The Search for a Nonviolent Future: A Promise of Peace for Ourselves, Our Families, and Our World, Michael N. Nagler writes about Michael and Julie Weisser, a Jewish couple.

Michael Weisser has a prominent job at a synagogue and Julie is a nurse. They live in Lincoln, Nebraska.


In 1992 Michael and Julie begin receiving threatening phone calls from the Klu Klux Klan. Even though it's illegal, such things still happen. Michael and Julie learn from the police that the person sending the calls is probably Larry Trapp, Grand Dragon of the Klan in their city. They know that Larry is filled with hatred and that he is wheelchair-bound from a beating earlier in his life.

Larry calls and shouts into the phone that they will be killed, their property destroyed, their family harmed.


Michael and Julie listen briefly, then hang up.


So one day, Michael, with Julie's support, decide that the next time Larry calls, he'll wait for a pause and then say something.


A call comes. Michael listens and waits and then offers him a ride to the grocery store. (He knows that Larry has a hard time getting around in his wheelchair.) There is a pause, and then with anger absent from his voice, Larry says, "Well, I've got that taken care of, but thanks for asking."


And they hang up.


Michael and Julie want more than to stop the harassment. They want to help dissolve the prejudice and anger in Larry. So the Weissers started calling him.


They tell him things such as that they'll be there to help if he needs it. They deliver a home-cooked meal to his home. They get to know one another.


Eventually, Larry takes off his Nazi ring and gives it to them as a gesture of breaking his association with the Klan's beliefs.


Larry acknowledges the Weisser's act of kindness with this statement, "I denounce everything [the Klu Klux Klan] stands for. But it's not the people in the organizations I hate...If I were to say I hate all Klansmen because they're Klansmen...I would still be a racist." Larry doesn't replace one prejudice with another, he opens his thinking and his heart with a desire to be kind to all, to see and understand all others.