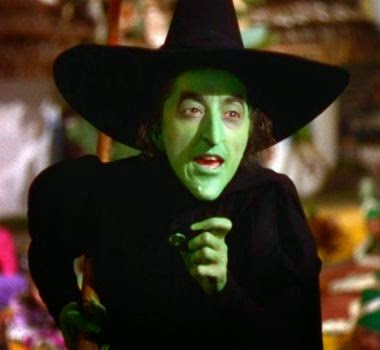 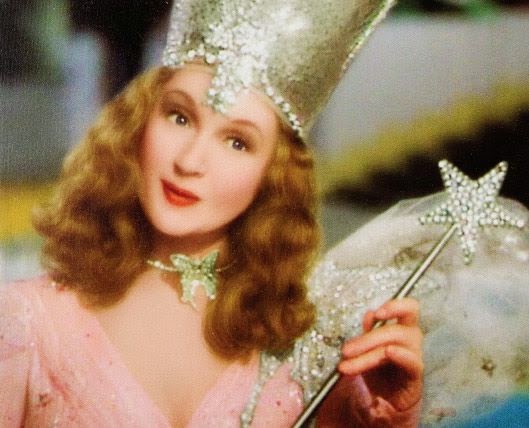 I am doing a daily exercise (Melodie Beattie) where I give thanks for things I might normally resist. I wake, self-reflect as a way to see what is meaningful, and within thirty minutes begin writing. Then I exchange my list of gratitudes by email with a partner who also writes a list. After reading my list, a partner writes back something like, “I’m here. I’m listening,” as a witness rather than as someone with an opinion, suggestion, or solution.


Terry and I are the only ones in the restaurant because it’s so early, or so it seems until we sit and see another couple: a blind woman and her elderly father.

I know she’s blind because she proclaims it. With exasperation, she extorts with exactness, “Read me the menu again. Shrimp is not a second course; it’s the first course. Get it right. I’m just trying to figure out if there’s bacon in it. I’m confused. Just read it.” He does. “Read it again.” He reads. She interrupts, “Mussels, mussels? Is there bacon in the mussels? I just don’t eat meat and I’m blind or I’d read the menu myself. Is that a second or third course?”

Her intonation is acute and clear. Her voice reminds me of Almira Gulch depicted as the Wicked Witch of the West in Oz where she says, “I’ll get you, my pretty and your little dog too! HAAAA HA HA HA HA HA.”

And you know what, aware that a blind lesson-bringer is in the room, I smile.

Terry raises his eyebrows and I smile again.

Almira’s Dad seems conditioned to her what-to-eat questions and pointed tone. Perhaps he knows what I do: Almira, the wicked witch, is also Glinda, that kind, angel-princess in a white dress who with her wand says to Dorothy as she touches her red-sequin shoes, “You’ve always had what you need.”

Maybe that Dad also sees what I do: his daughter like all of us has inner kindness and other capabilities. Glinda goodness. It’s just that somehow that switch is not turned on. (At least not right now.)

As the meal progresses, my feeling is that things might work out in the end.
Or, at least during dessert.

Dad says nothing.
But he acts. He fist grabs that ice-cream with whipped topping and cherry, and pops it in his mouth. With a gulp and a swallow, he muffles “no!”
And I enjoy a ho, ho, ho.