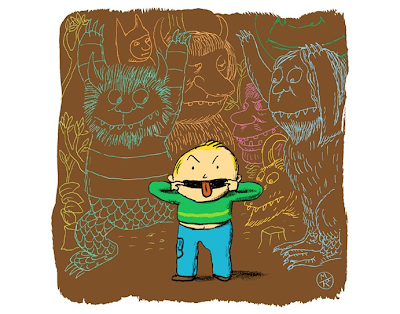 “Thanks, Maurice,” Marc Rosenthal, illustrator.
This drawing was part of a New York Times memorial goodbye to Maurice Sendak. Rosenthal writes about Sendak, “I have learned these even more important things from him. It's O.K. to break rules. It's O.K. to be bad. Have the courage not to pull your punches.”
His latest book, with his wife, Eileen Rosenthal, is “I'll Save You Bobo.”
Rosenthal's books and artwork here, his website.

Once upon a time a little boy named Dylan found himself in a seriously serious situation. He didn’t know how to say no.

That’s not quite true. His mouth could pronounce the word. “No.” There. He could say it.

He didn’t say no when someone asked him to do something he didn’t want to do.

He didn’t say no when someone wanted something he had.

He didn’t say no when he was tired.

He didn’t say no when he preferred something else.

He didn’t say no because he was afraid.

He was afraid someone might get mad or sad.

He was afraid of disappointing someone.

He was afraid of other feelings, too. Like feeling guilty.

He thought he should do or be what was expected.

He said yes when he meant no.

And then a curious thing happened.

A hummingbird buzzed at the window.

“Dylan, Dylannnnnn. I have a message for you.”

“Hey, slow down so I can hear you, Mr. Hummingbird. What is your message?”

“If we don’t learn to say no, we won’t like ourselves or the ones we’re trying to please.

“There are hundreds of ways to say no. Do you want to learn?”

“You can do it! The tricky part is saying yes when you mean it, and finding different ways to say no with kindness and firmness. It just takes practice.” 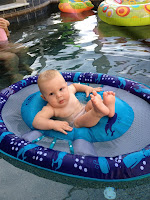 “Thanks for putting me in this raft, but I’m unwilling to float right now. Maybe later.” 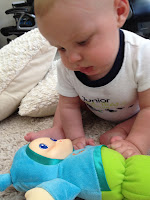 “Huggy Doll, taking you for a walk won’t work for me.”

“No thanks. Not now. How about after my nap?” 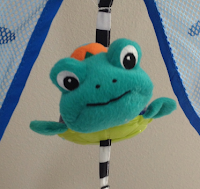 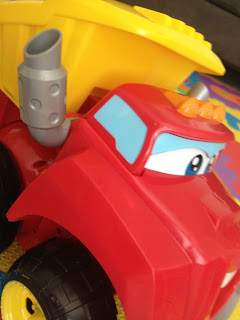 “May I drive your truck?” asks Dylan’s friend Ryan.


“I prefer to be the only one driving my truck.”


“I really want to drive your truck,” Ryan asks again.


“I’m uncomfortable with letting others drive my truck.”

“Conrad wants to know if you would like to play in the sandbox?”

“I appreciate his asking, however now is not a good time for me.” 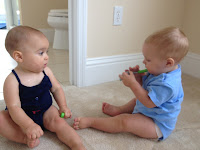 “I hear you, Gwen. You want to chew on this spoon. I’m not ready for you to do that yet.” 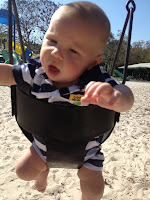 “I prefer slow and low, thank you,” says Dylan. 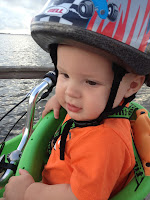 “Do you want to go swimming?” asks Mom.

“As soon as I finish my bike ride.” 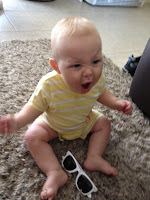 “For the twentieth time, may I wear your sunglasses?” asks Noa. 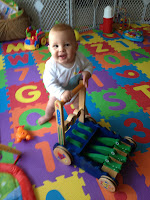 “Can I play with your wagon?” asks Dad.

“No! Not even if you had 7 zillion warts on your nose,” Dylan laughs.

Mom and dad practice too.

“Rev your boat engine, Mom! Pull me! Pull me fast round the house,” yells Dylan.

“I know you want that cookie real bad. Remember we do not eat cookies before dinner. Do you want a piece of carrot or banana?” 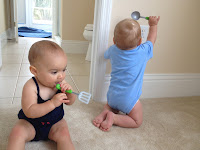 Dad to Dylan, “Walls are not for banging. Here is a pan.”


Posted by Susan Michael Barrett at 11:09 AM