Thanks giving and writing: day 25 of 40 lists 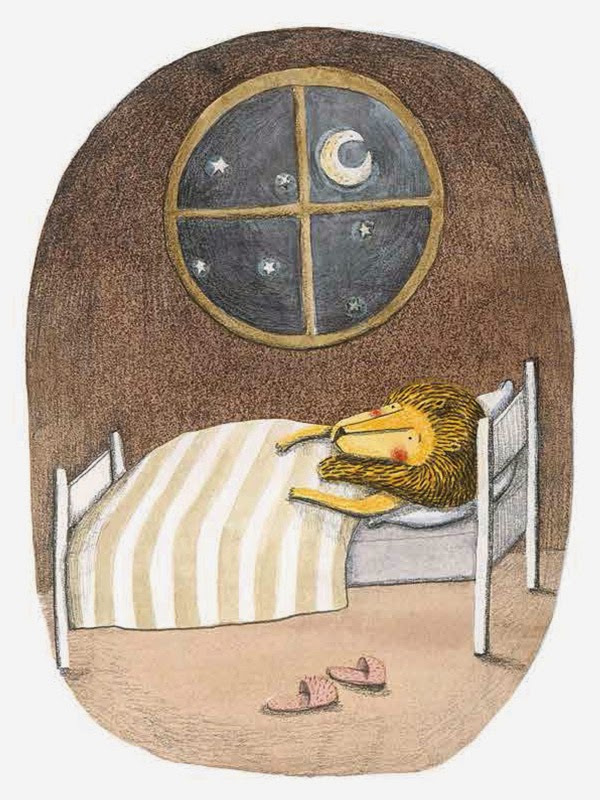 I am doing a daily exercise (Melodie Beattie) where I give thanks for things I might normally resist. I wake, self-reflect as a way to see what is meaningful, and within thirty minutes begin writing. Then I exchange my list of gratitudes by email with a partner who also writes a list. After reading my list, a partner writes back something like, “I’m here. I’m listening,” as a witness rather than as someone with an opinion, suggestion, or solution.

I wake when it’s still dark and take three breaths. It’s three because I count them. I pull the white duvet up under my nose. In savasana from my bed, I can see the moon and night sky.

I get up, wrap in my favorite soft black sweater, and step out on the porch. I look up, breathe a wish in and thanks out, and begin to count my lucky stars.

I’m grateful that my daughter decides to bring grandbaby to our house so I can babysit. He is three months old, weighs fifteen pounds and is the reason I now have biceps.

I’m grateful that baby arrives asleep and ten seconds after daughter leaves he wakes up.

I listen as he makes bird chirps for a little while and then gives a come-see-me cry and I do. I pick him up and have his bottle in the warmer because daughter sets it up before she leaves saying, “He’ll be hungry.”

I’m grateful my daughter goes off by herself to have just a wee bit of time with no kids in the car. She texts later to say she keeps looking in the back seat for her children and remembers, oh yes, I am with myself right now.

I tell grandbaby his bottle is warming and carry him outside to say hello to Ichabod the wood stork crane and baby glances that way but is much more captivated by breeze-blown quavering leaves on the live oak tree.

I’m grateful the bottle warms and that I confidently sit down and take a nursing position and put the bottle nipple in his mouth and he makes a wide-wail-lip-shape and spits it out. I remember all the times this has worked in the past but that doesn’t change a thing because baby wants nothing to do with that plastic pretend nipple that he is now smart enough to know is not his mother’s nipple. I sing, tickle his cheek, recite a Matsuo Basho haiku, and no no no, he insists it’s a trick.

I’m grateful I listen and say, “Okay, there are other ways to get nourishment so let’s say hello to the paintings and art.”

And I set the bottle down and lift him using my legs. I head for Jim Dine’s black and white photograph of hammers because I remember that his older brother once liked that one.

I hold him facing forward, big hammers in view.

I see baby’s eyes go wide, his eyebrows arch, and a slightly frozen pause, like he’s looking at Christ resurrected to save the rainforests and shake some sense into one particular species. I’m grateful it crosses my mind that baby might know the objects in the photograph are hammers because it makes me aware that I make up stuff in my head and that thought realigns my thinking. At three months it’s seeing that’s a miracle.

I’m grateful that after looking at art in four rooms, he begins to fuss so much I first wonder if he’s having oversensitivity fatigue like I sometimes experience in an art museum. The fuss emboldens enough to bring forth that saying “try, try, try again” so I give the bottle another go. In baby-speak intensity, he says something that pretty much sounds like, “I already told you, no plastic nipples.”

I’m grateful that I decide to believe him and just give up on the food thing.

I put him on his back on a soft, handmade quilt of blue concentric circles. He notices his feet and I notice him notice.

I feel my heart beat louder. I get a big, big, oh yeah, that BIG BIG peek at what enlightenment looks like—you know, to be so aware and mindful of the moment, like noticing for the first time ever that you have feet. I’m grateful that lasts and lasts, much longer than I think it will.

After that long seeing-feet moment, he makes consistent yelps while moving his hands and feet with strength but no coordination. I lift him up and that movement picks up steam and one hand knocks me unintentionally (maybe) on the forehead jarring me out of forgetfulness: babies sleep a lot and he’s tired.

I’m grateful for remembering that babies are comforted by white noise and have an idea to go to the bedroom closet and get the Dyson. I scoot it out with my feet. (That amazes me.)

When I push the yellow button to unleash the whoosh-zroom, baby grabs my shoulder with one hand and my hair with the other and hangs on like we we’re heading off with Max to see where the wild things are. He goes silent.

I’m grateful that I can pry my hair out of his hand and hold him so that he is face down in my arms to rocka-sway him while he flails as if swimming in an air pool. I’m grateful that at a point along the way, his swim strokes relax into sleep, and that all this happens in a span of, oh, maybe an hour, with me holding and holding and rocka-rocking.

Five minutes before daughter returns from being away two hours forty-three minutes, he falls asleep.

She walks into the room, and I swear this is true, baby wakes and lifts his head as if he smells grilled filet mignon at its scrumptious-mouth-watering-state. (That is if you eat meat). I’m grateful I get to see him lunge at his mom’s breast and gulp, gulp, gulp as he softly slaps her milk pouch in an owning sort of way while looking up at her, stopping every once in a while to make eye contact and give a coo.